If your sailing holiday darts you down to Dubrovnik, you’ll likely take your time delving into the ancient core of the old town, embracing the 360-degree views from the mesmerizing defensive walls, and likely taking your sailboat to hop around the Elaphiti Islands to explore the best beaches, bays, and sunny days. And while many may think that beauty fails to extend beyond Dubrovnik and its Kings Landing fame, we believe that they have yet to meet one day-trip-worthy region just southeast of Croatia’s Games of Thrones paradise - the Konavle region.

Croatia’s southernmost region is unique in that it boasts a rocky coast, central field, and mountain region. Better yet, one-third of the Konavle region is covered by forest! While around 9,500 inhabitants reside in 33 settlements around the region today, Konavle has been inhabited since the Paleolithic and Neolithic times.

And its name gives us an insight into its importance. Latin for "canale", "canalis", or "konali", "kanali" in the local dialect, Konavle canals supplied water from the Vodovađa area to Epidaurum (Cavtat) during Roman times. But this is just part of what you can uncover.

Legend has it that the Ljuta River first originated in Herzegovina. After a girl drowned in the spring, her mother covered her with wool. The river became a sinkhole and erupted days later in the Konavle hills, with underground thunder and rumble. As the hill shook due to the fierce arrival of the river, it was named Ljuta (or ‘angry’ in Croatian). The Ljuta River is thus a karst sinkhole that did not exist until the 10th century!

Konavle’s mills and fulling mills are located in the protected natural landscape of Ljuta. Namely, grains have been grown in the area since prehistoric times, and when there were no mills, people manually kneaded grain with stone. In the 15th century, Dubrovnik bought Konavle and founded four mills. By the 19th century, 15 mills had been made, with an extensive system of stone canals distributing water. The Dubrovnik Republic never sold the mills, which confirms their importance. The flour provided food for an increasing number of residents and sailing crews, after all.

All mills on the Ljuta River have been protected as cultural monuments since 1969. There are Upper and Lower mills today based on which side of the Ljuta River they are located. And thanks to the Dubrovnik Antiquities Society of Friends, this cultural and industrial monument has been renovated for visitors to find serenity and natural beauty outside of Dubrovnik’s walls today. 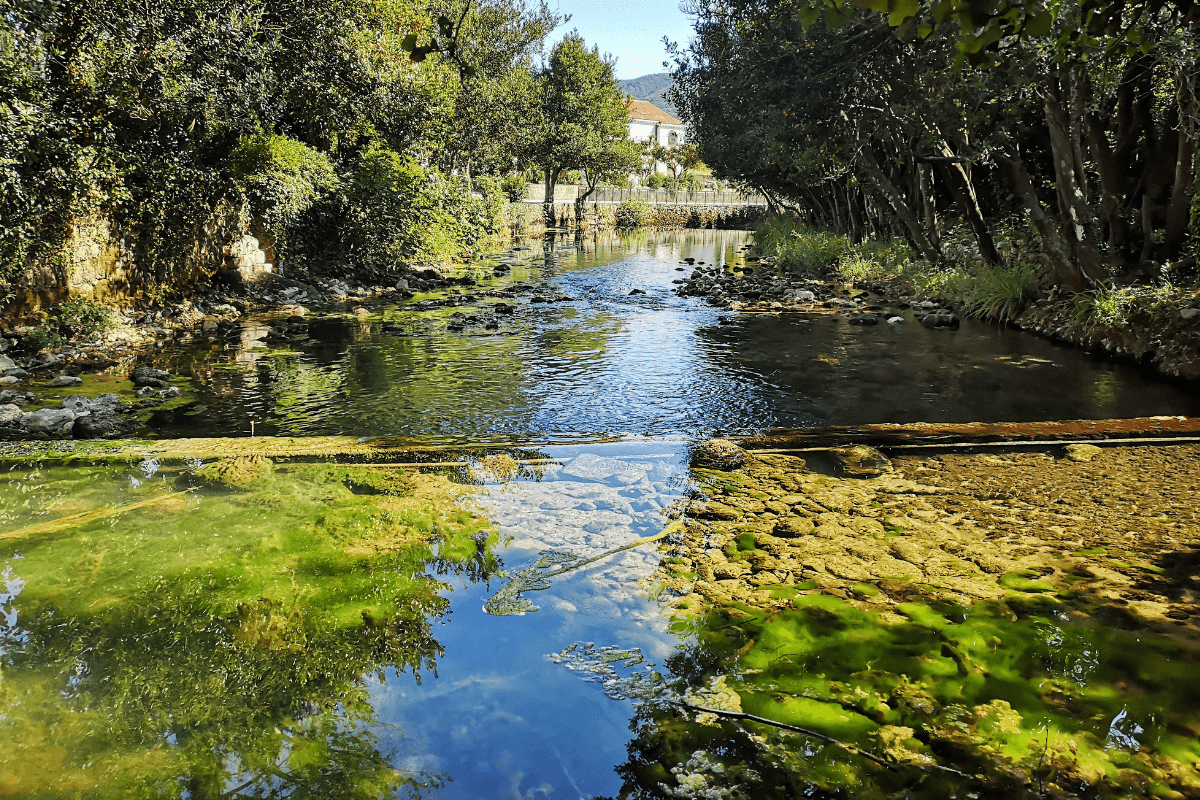 The 25-meter-tall Sokol Tower is located in the Dunave village, once acting as a defensive fortress during the Dubrovnik Republic. Strategically located on the former Ottoman Empire border, the Sokol Tower has roots back in prehistoric times when it was used to protect the surrounding villages. The Dubrovnik Republic took control of the tower in the 15th century, which it maintained until 1667 after the infamous earthquake ravaged the area. Sokol, fortunately, did not suffer the same fate as Dubrovnik during the earthquake, due to recent reinforcements to its structure.

It is interesting to note that around fifteen people lived in the Sokol Tower at a time, including a chosen aristocrat on duty to protect the Republic. The fortress also acted as a safe space to store wine and grain.

In atrophy for the 300 years that followed the Dubrovnik earthquake, Sokol finally underwent a 5-year renovation thanks to the Dubrovnik Antiquities Society of Friends. As a result, the Sokol Tower opened to the public in 2013. 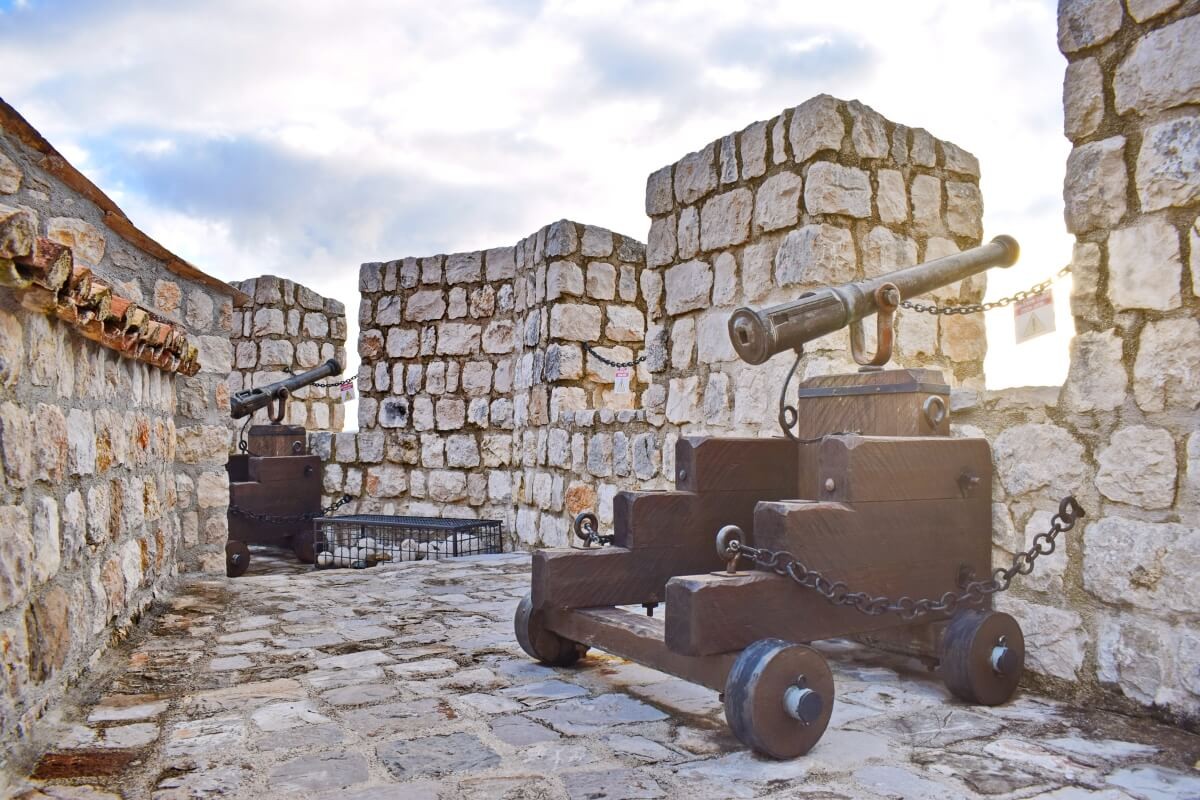 A busy day exploring the region would be incomplete without refueling with the specialties of the area. That is where Konavoski Dvori comes into play. An eco restaurant located in one of Ljuta River’s ancient mills, Konavoski Dvori pays homage to traditional Croatian dishes from the mainland to the Mediterranean. With staff dressed in traditional Croatian garb and the heavy stream of the river as the background music to your meal, guests can enjoy the kings of Croatian cuisine - like peka (usually lamb, veal, or octopus roasted ‘under the bell’), homemade bread, grilled trout, and the best homegrown cheese and prosciutto to complete a culinary experience crafted by the grandmothers’ of homestyle cooking. 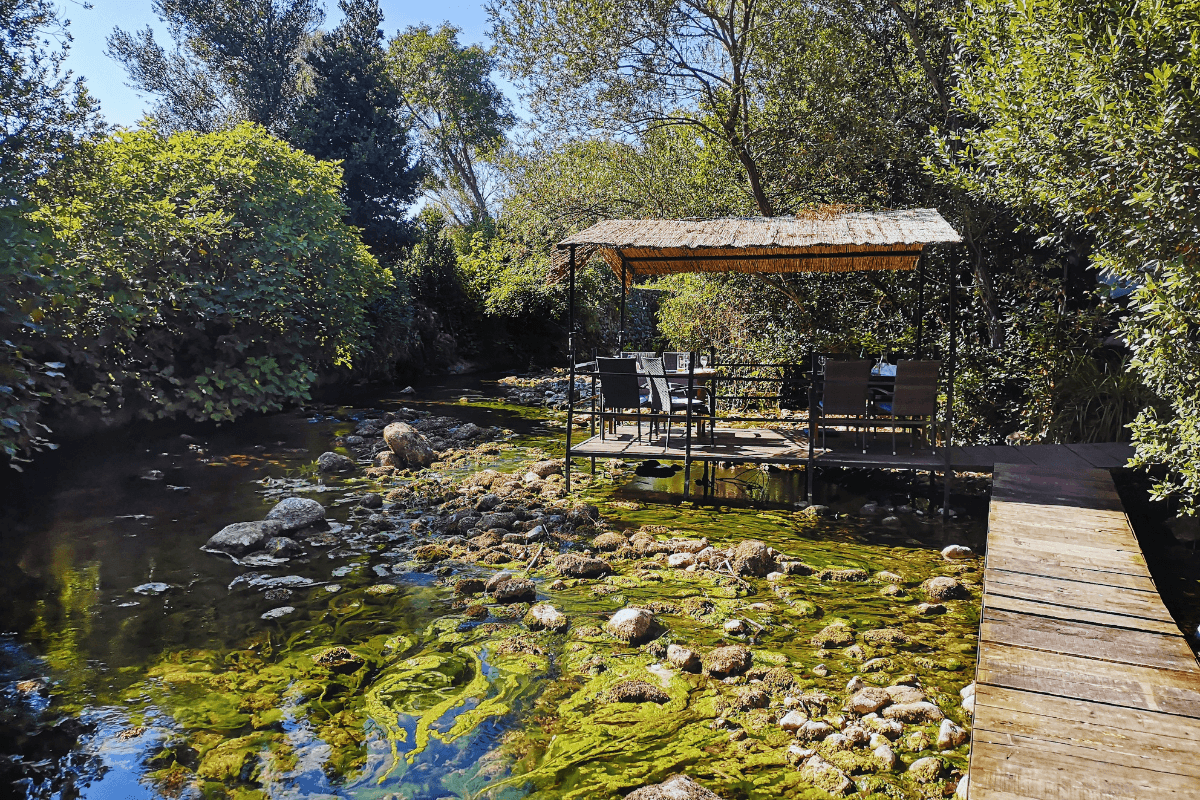 And to top off a perfect day away from Dubrovnik? A drink at Panorama bar, situated at the top of Srđ Hill, where you’ll find the cable car station down to Dubrovnik’s Old Town. With unparalleled views of the walled city, Lokrum island, and the surrounding Elaphiti Islands, you can crown your day with a chilled cocktail served with a side of a stunning seascape. Whether you choose from the list of the best local and international wines or punch your palate with the perfect mixed drink, there is no better way to complete your Konvale day. 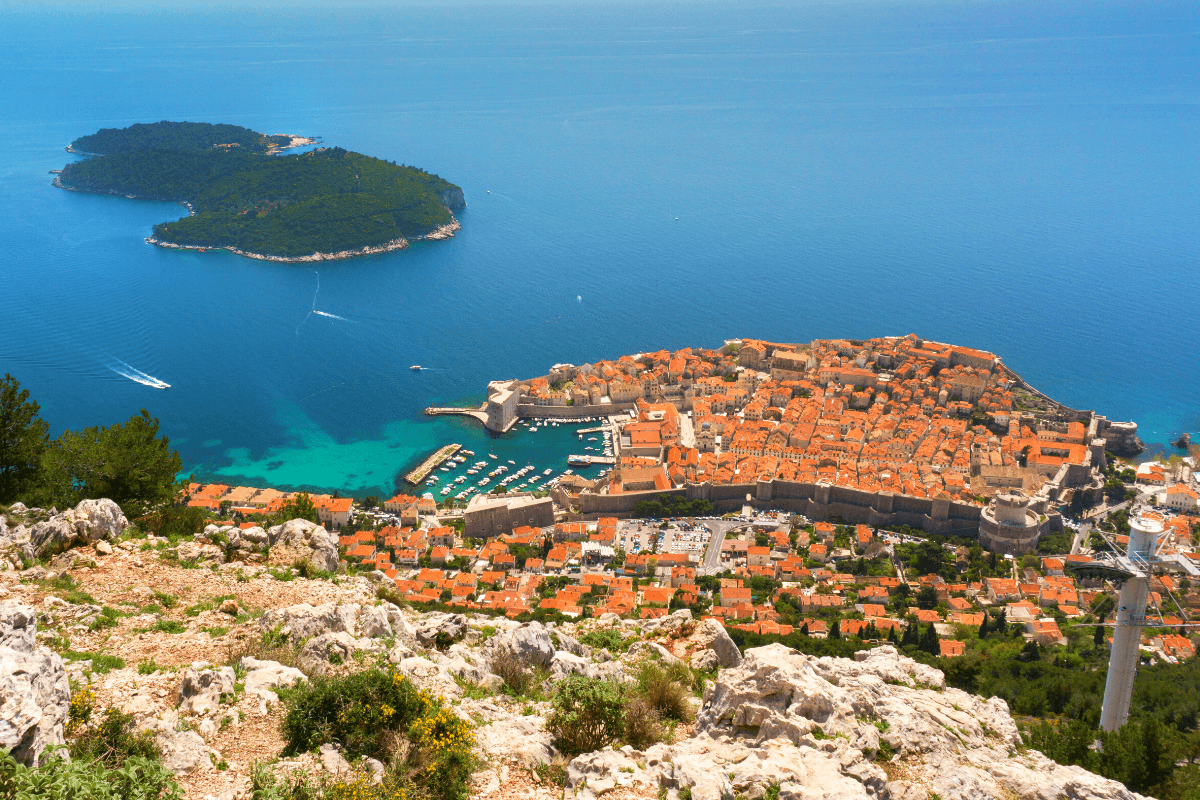