Perhaps Dalmatia’s most popular island and certainly the most difficult to pronounce is Hvar, or Ha-var as you’ve likely heard it said by your non-Croatian-speaking friends. However, the difficulty you may find in Hvar’s pronunciation in no way translates to the ease you’ll encounter navigating this island on your sailing holiday. It’s as if Hvar was made for sailing guests. And it won’t take long for you to see why. Praised by posh passengers for the glitz and glam of Hvar town and by conscious travelers for its adventure-packed activities, humble villages, and authentic experiences, Hvar transcends through all generations and travel types - and you’ll find there many ways to uncover its diverse dimensions, especially by yacht. 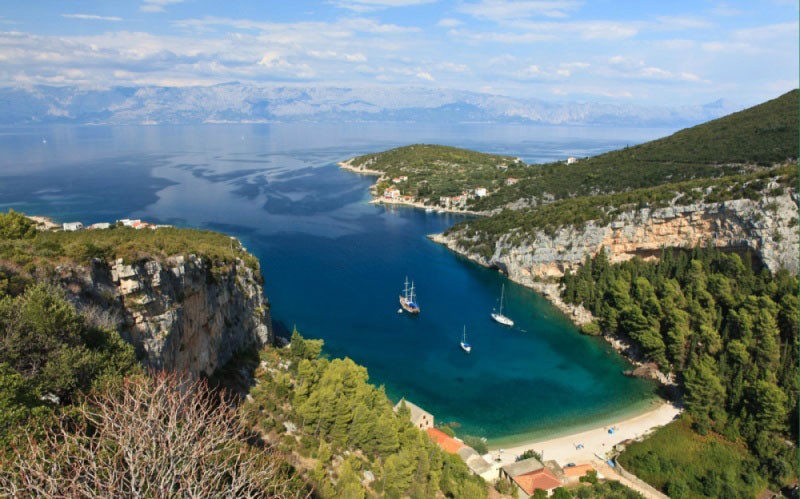 If you really want to get in the heart of Hvar, parking on Hvar town’s waterfront promenade offers an experience like no other - but that is prime real estate that comes at a hefty price. Most sailing captains will take you to the Pakleni Islands, where bays like Palmizana and Zdrilca promise memorable culinary experiences in addition to bright blue beaches. The already popular Dubovica is visited thanks to its exciting underwater world and stone summer mansion, while the wild lagoon of Zarace offers a view of vineyard-carpeted hills that run into rocky cliffs. Is there a bad place to anchor on Hvar? Probably not, but your idea may be the same as hundreds of other charter boats. 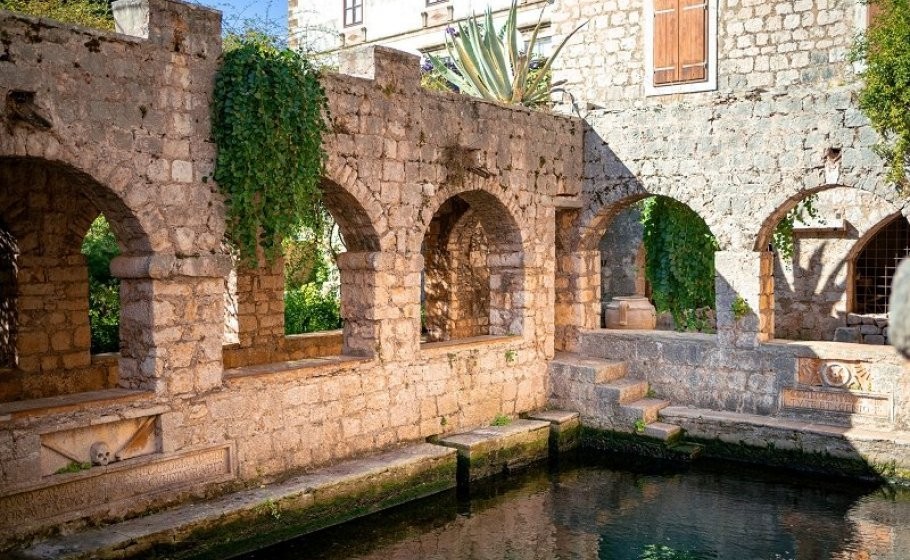 Hvar town, of course, to feel the pulse of the island through its revered restaurants, bustling nightlife, and renaissance architecture. But it would be a shame to miss the other island gems, like Stari Grad, with 2400 years of history and a plan established by the ancient Greeks in 384 BC. Jelsa boasts a quaint piazza and park, while Vrboska is called Croatia's Little Venice thanks to its canal. And if you head to Hvar’s eastern cape, you’ll meet the fishermen’s town of Sucuraj, mentioned in Homer’s famous epic Iliad! 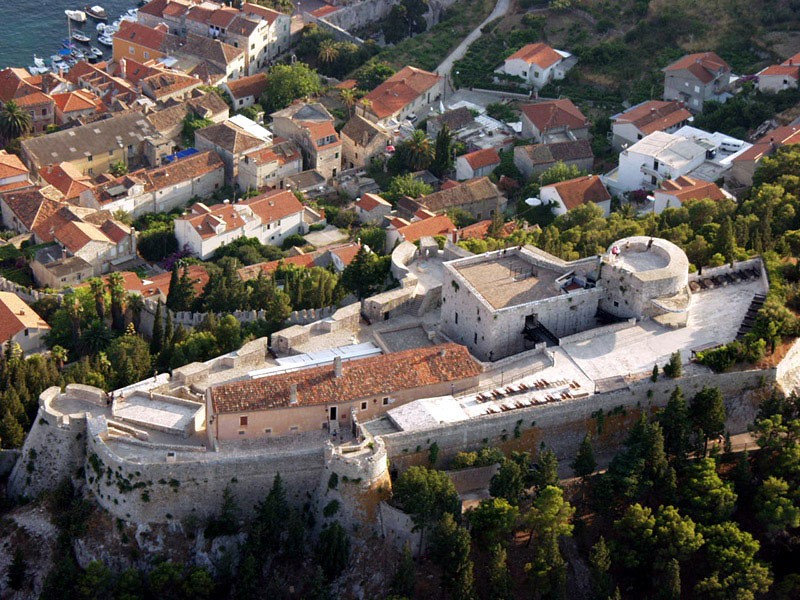 Hvar’s top attraction is surely the Venetian Fortica (Spanjola), a 16th-century fortress that overlooks Hvar town, offering views of red rooftops and the Pakleni Islands Archipelago. Hvar town is also home to the oldest public theater in Europe (Arsenal), while the famous St. Stephen’s Cathedral is the staple of its main square. If you venture outside of Hvar town, have lunch in the 17th-century rural architecture of the uninhabited village of Humac, which also offers striking views, and make your way to Grapčeva, a neolithic-era cave abounding in stalactites and stalagmites with findings from 4 000 B.C.! 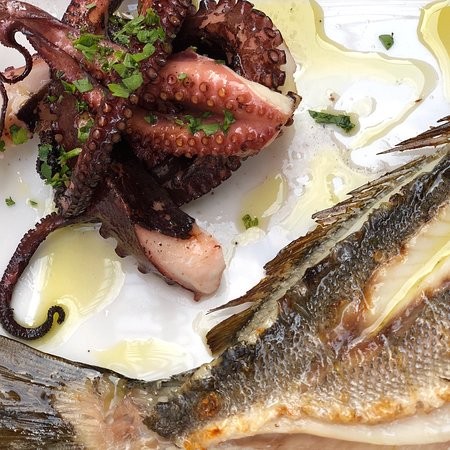 When talking about Hvar cuisine, one seafood specialty can’t be missed - gregada. An ancient fishermen’s dish with roots that date back to ancient Greeks, gregada is a white fish and potato dish that uses several traditional Dalmatian cuisine trademarks - garlic, parsley, and olive oil. Paired with a chilled glass of white wine and you’re in for the quintessential Hvar Island lunch! But seafood isn’t the only staple of Hvar. The town of Stari Grad is known for a sweet treat called paprenjak, a honey and black pepper biscuit that was first mentioned by famous Croatian poet Petar Hektorovic centuries ago! 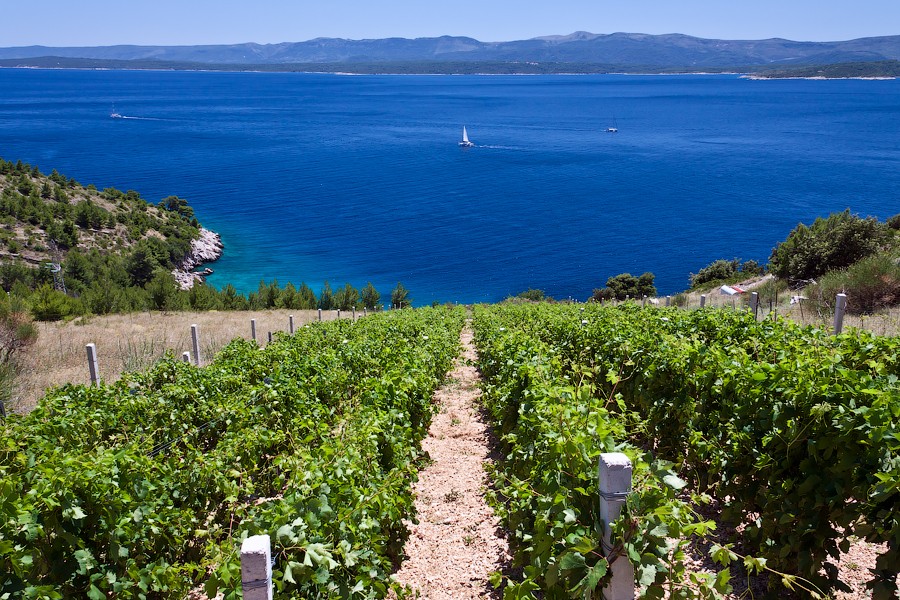 Wine, wine, wine! Hvar Island is a haven of wineries. Whether you explore the 150-year-old wine tradition of Tomic Winery in Jelsa or choose the highest quality grapes on Hvar Island from Dubokovic’s Medvid bod, wine lovers on Hvar can delight in native varieties, sipped in authentic stone tasting rooms, each of which brings a special touch to the tasting experience. 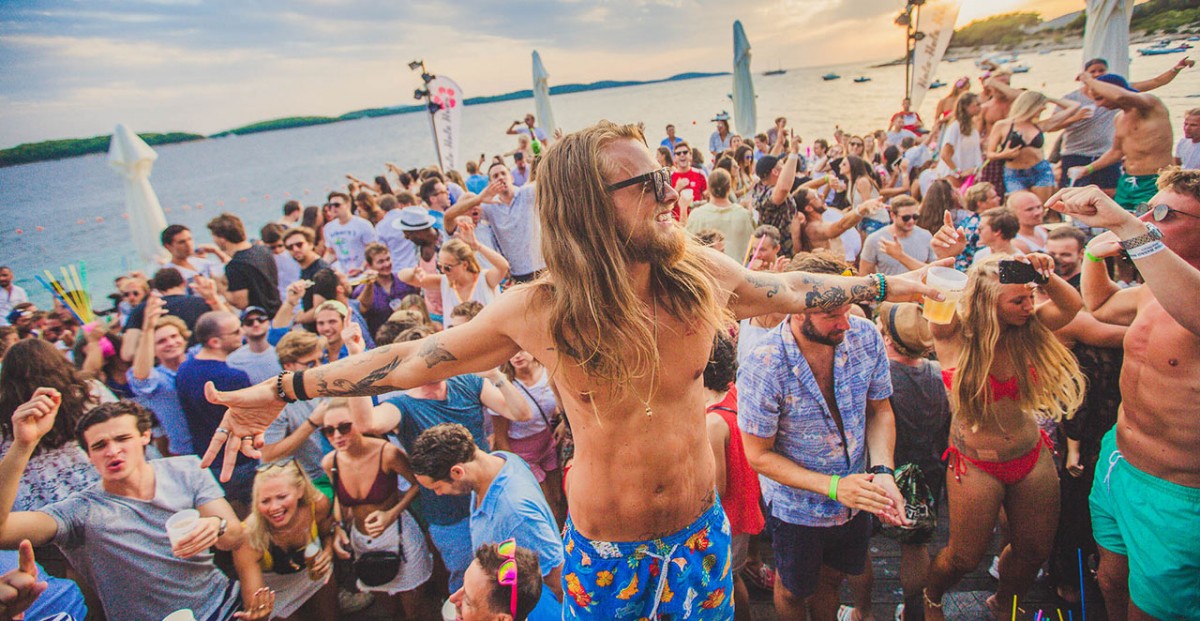 If you’re looking to let loose on your sailing holiday, there is no better island. Whether you speed-boat to Stipanska’s Carpe Diem or take an afternoon stroll to Hula Hula Beach Bar on the outskirts of Hvar town, your Hvar sailing route will take you from one after beach party to the next. Hvar nightlife erupts in the evening thanks to the popping Pink Champagne, Kiva Bar, and lively waterfront bars that transform into DJ centers once the clock strikes 10 pm. Ka'Lavanda Music Bar attracts the more civilized cocktail connoisseurs, while Jazz Barrr offers a late-night hangout for all ages. No matter what you’re looking for, Hvar town has it all. 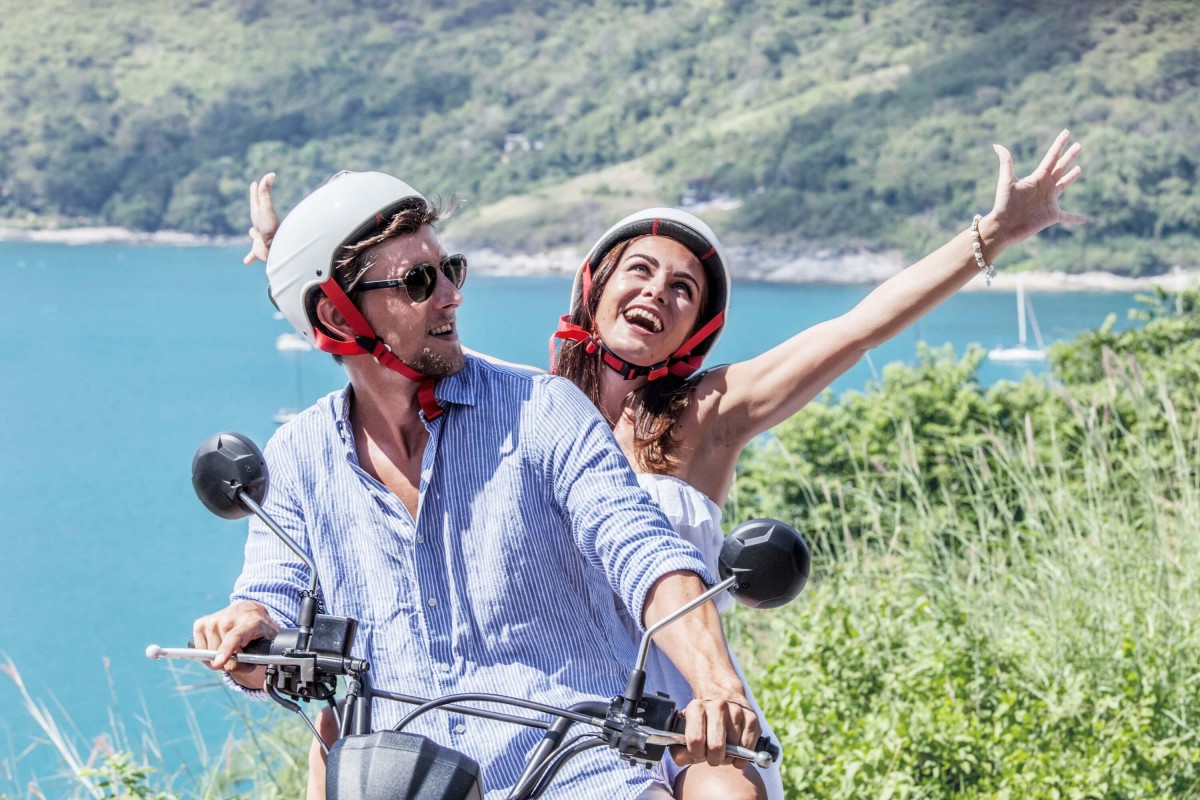 Did you know that Hvar Island boasts the most UNESCO protections of any other island in the world? Hvar’s cultural heritage is best reflected in its architecture and ancient customs, most of which you can stumble upon by cycling around the island. But if cycling isn’t your forte, adventure enthusiasts can partake in scuba diving to discover the island’s underwater world, while rock climbing and kayaking bring out the best of its friendly Mediterranean climate, which also welcomes around 2800 sunshine hours per year!