Did you know that Croatia has 444 protected areas, making up 9% of the entire country? And in addition to Croatia’s popular national parks, which you’re likely familiar with, Croatia packs a punch with even more unparalleled beauty? As if the entire Croatian coast wasn’t already a natural wonder, the country is decorated with parcels of protected land that honor the even more pristine pieces of Croatian territory - nature parks.

Namely, nature parks are designated as protected natural areas ‘by means of long-term land planning, sustainable resource management, and the limitation of agricultural and real estate developments.’ These areas are managed and protected by the Croatian central government to ensure they remain preserved, especially as the tracks of tourists continue to grow.

While many can be found in eastern Croatia or deep in the country’s interior, we’re taking a look at the nature parks along the Croatian coast that you can uncover on your next sailing trip - and you won’t be sorry you did. 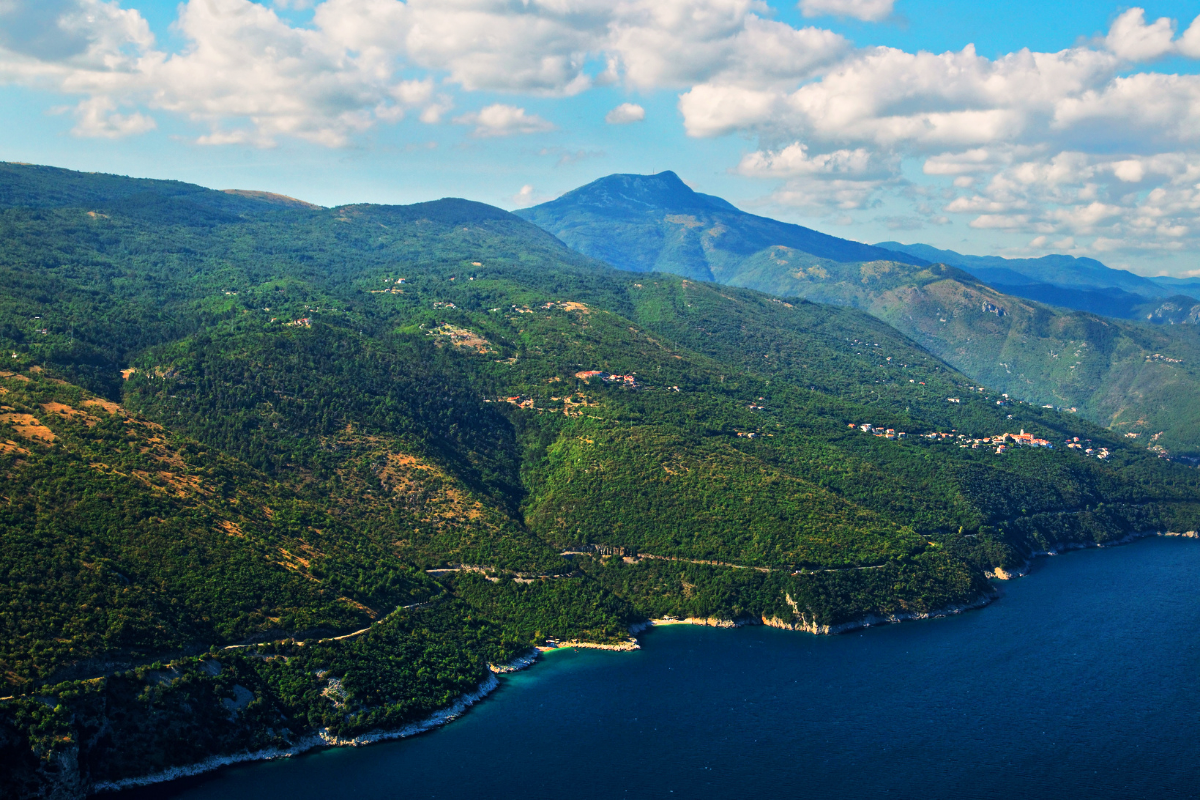 If your Croatian sailing holiday begins in the Istria region, you’re just around the corner from Mount Učka and Učka Nature Park, situated above the western cove of the Kvarner Gulf at one of the northernmost points of the Mediterranean. Protected as a nature park since 1999, Učka connects the Istrian peninsula and continental Croatia and is about a 50-minute drive from the coastal queen of Opatija, making it a worthy mainland day trip once those sea legs kick in. Učka’s unique climate and lush forest are thanks to its proximity to the sea, with approximately 1300 different plant species and 114 nesting birds to fulfill any birdwatcher’s dream! This nature park is likely best recognized for Vojak, the tallest point of Učka, which boasts a tower built in 1911 with 360-degree views of Rijeka, the Kvarner islands, Istria, and Platak. 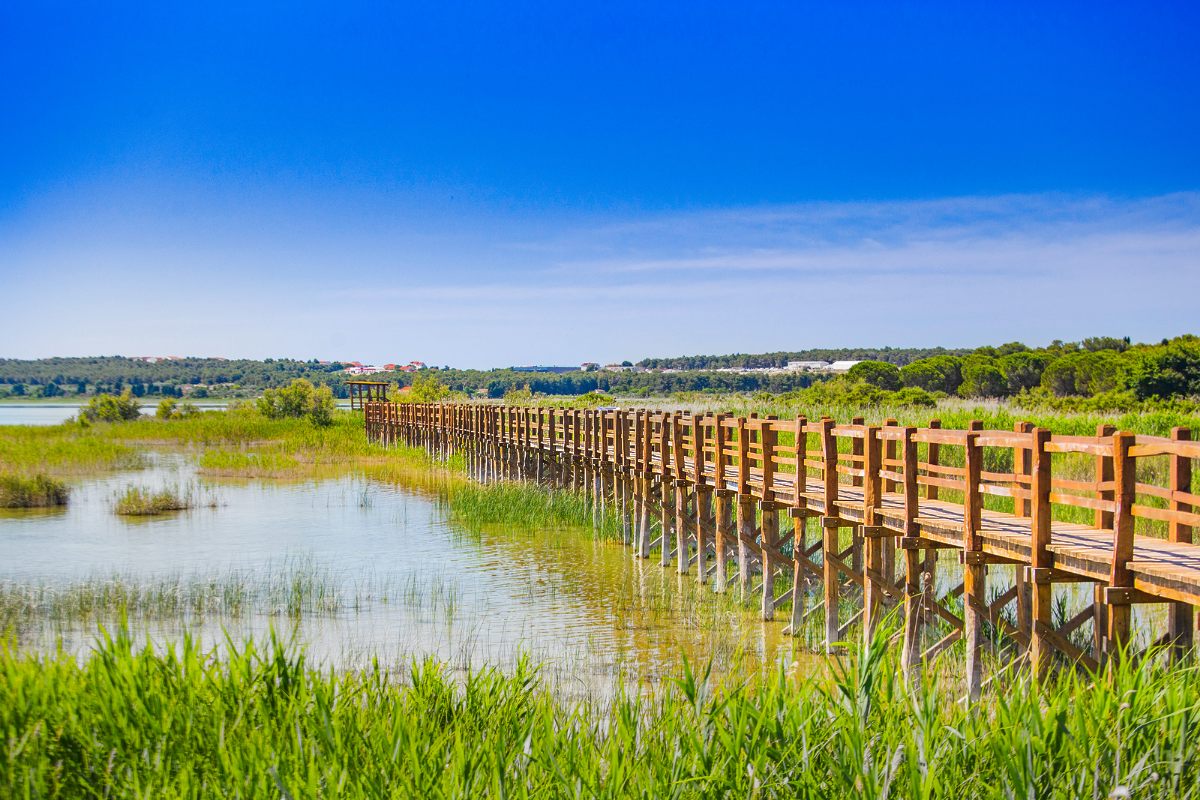 Heading a bit further south to the Dalmatia region is Vrana Lake Nature Park, a freshwater and saltwater lake situated between the towns of Zadar and Sibenik (and about 40 minutes away from each). Established as a nature park in 1999, Croatia’s largest natural lake has roots back to prehistoric times thanks to its freshwater sources and fertile land. It is also a habitat for many wetland plant species today. Interestingly, Vrana Lake is also a bird reserve designed to protect the area’s distinctive biodiversity and is also a fisher’s dream due to a variety of sea and river fish. You can even find fragments of Roman inscriptions and other remnants of Roman times! 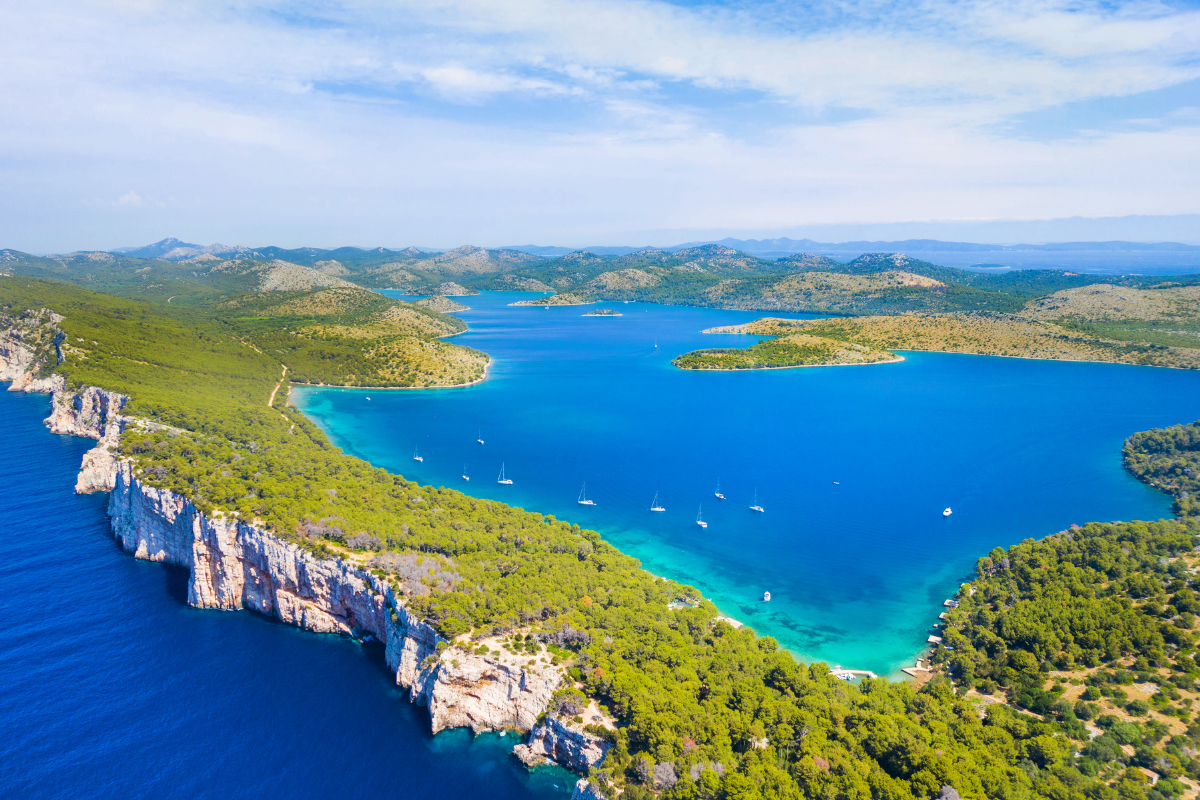 Undoubtedly the most popular nature park on your sailing holiday is Telašćica, and while you may not be able to pronounce it, we promise your tongue will thank us for the struggle. Telašćica gained its nature park status in 1988, and is embellished by 13 islands, islets, and rocks. Recognized as the safest natural Adriatic port, Telašćica is decorated with tall cliffs that shoot up 200 meters above sea level - but that’s not all they do. These ragged rock forms also descend 90 meters into the sea! It's no wonder why this nature park is a sailor’s paradise. 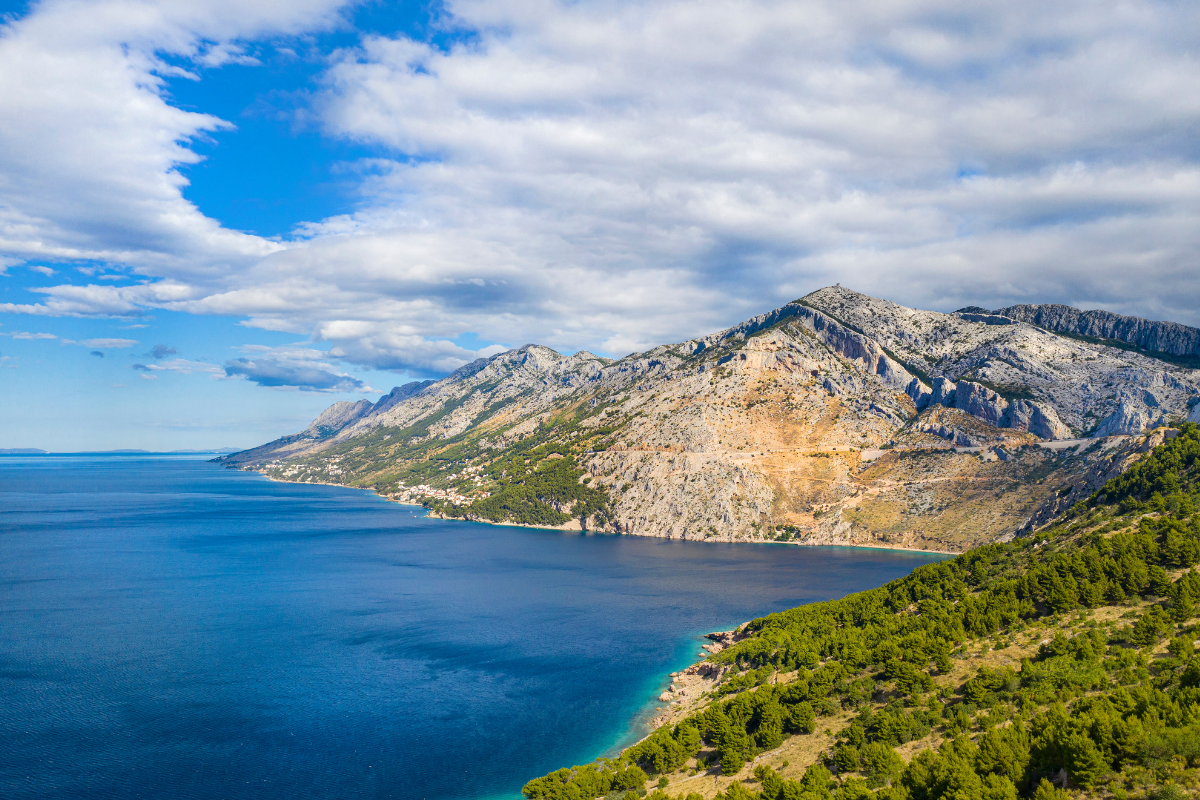 Towering 1500 meters above the Makarska Riviera is Biokovo, Dalmatia’s majestic mountain range which is the second-highest in Croatia. And should your Dalmatian sailing holiday cruise past this magical rivieria, this is one natural attraction you won’t want to miss. Declared a nature park in 1981, Biokovo Nature Park offers endless views of the island-decorated Adriatic, with craggy limestone rocks and steep cliffs in its trail. Because the park’s main entrance is not far from the town of Makarska, Biokovo is an easy one-day getaway where you can work your legs through the winding hiking paths, adorned by pines, olive groves, and vineyards, and explore the area’s many endemic plant species. The bravest and fittest can even hike up to the nature park’s highest point - Sveti Jure (1762 meters)! 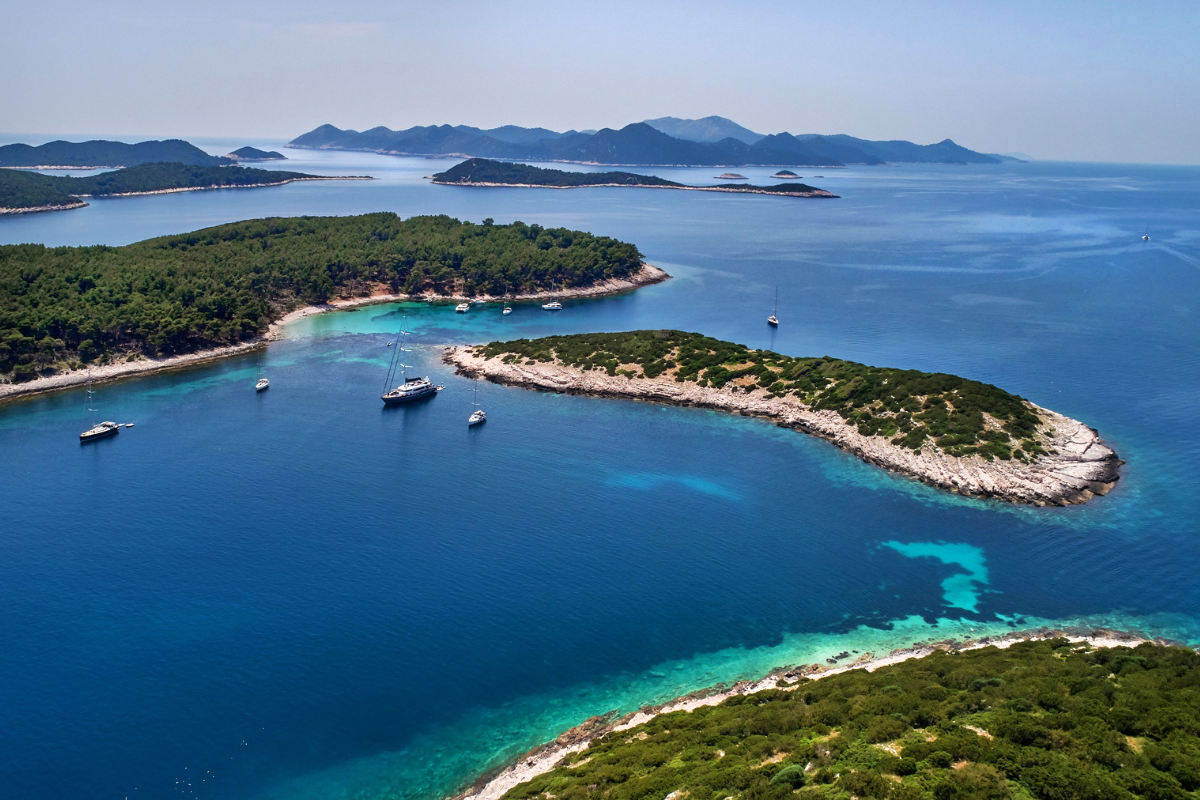 Croatia’s southernmost nature park and most recently declared (in 2006) is Lastovo, made up of 44 islands, small islands, cliffs and reefs. Croatia’s 11th nature park surely deserved this honor due to its ecological, educational, and cultural values, not to mention its dense forest, land and underwater caves, puddle-enriched fertile fields, marine and land species and habitats, and cultural and historic heritage. Covering an area of 195 square kilometers, Lastovo is one of the most preserved marine areas in the Adriatic which has increasingly become a go-to on any Dubrovnik sailing holiday. And it is only 14 kilometers south of Korčula Island!